You’re invited to the last wedding before the borders close!

Wesele / Wedding is a participatory cabaret extravaganza - rooted in the European tradition of absurdist political comedy.  It’s the last Polish/English wedding before the Brexit-imposed borders close around the UK, sealing it off from the rest of Europe.

The MC invites the guests to take part in wedding games and Disco Polo singalongs in a bid to keep the international community together. She needs this wedding to go off without a hitch. Will she succeed?

This comic (and at times dark) collage of authentic and fictional migrant stories told by a real-life wedding MC uses stand-up, storytelling and physical theatre modes to subverts cultural and gender stereotypes we are all imbued in. The show examines and challenges the role of tradition, religion and family bonds, and investigates how they shape society’s perceptions of itself and the ‘other.’

Przymierska's approach combines rigorous research, own experience, and the words of real-life and internet friends to write and perform this unique show. Peppered with Polish and Esperanto, Wesele / Wedding explores a possibility of whether popular culture can bring us together. This show takes place just week before the UK leaves the EU -  it proves stunningly current, and familiar in the stories and reflections it’s sure to provoke.

Margot Przymierska says of the show:
"Much of the piece feels personal to me. As a Polish artist who’s lived in London for 15 years, I want to imagine our shared post-Brexit future from both UK & European perspectives. I come from Bialystok, the birthplace of the international constructed language of Esperanto, and the ‘capital’ of disco polo. It’s interesting that they are so different but came about for the same reason - to bring people closer together. As a wedding host, I’ve seen the transformative potential of the marriage ritual, which I want to explore in a theatrical context by making the audience be an indispensable part of it, not just passive observers."

The show is followed by a party with live music and DJ’s to celebrate integration, love and to make light of the impending Brexit date.

Wesele/ Wedding is written and performed by Margot Przymierska, developed with and directed by Patrizia Paolini.

You’re invited to the last wedding before the borders close! 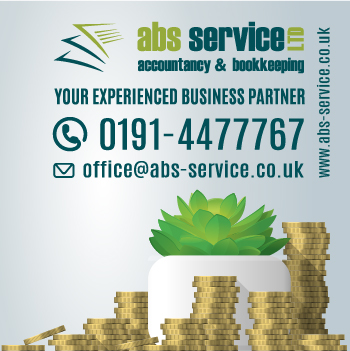