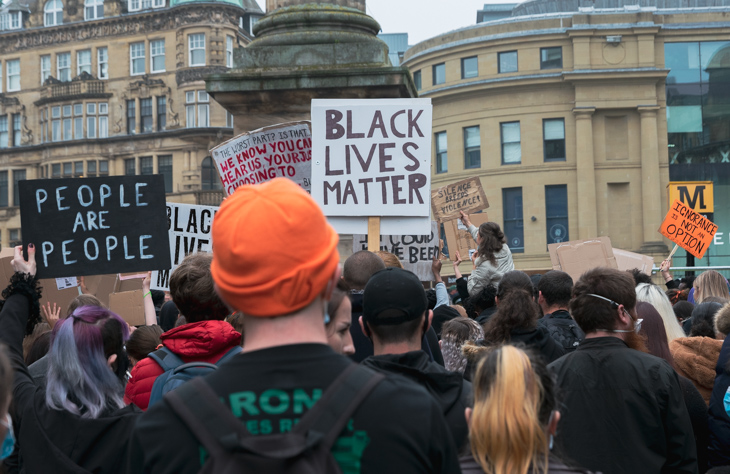 On Saturday, June 15, another demonstration of the Black Lives Matter movement took place in the center of Newcastle upon Tyne. Protesters planned to get to the square near Grey’s Monument, but their march was stopped by a counter manifestation called "Defenders," whose participants said they were here to defend the city and the statue of Count Gray.

Yunus Bakhsh from North East Against Racism said: "We don't want to confront them. We're here to express our views on the Black Lives Matter case and the racism pandemic we see in this society.

The police managed to keep both groups alone for a long time, followed by an escalation of behavior after throwing bottles and smoke flares at the BLM demonstrators. 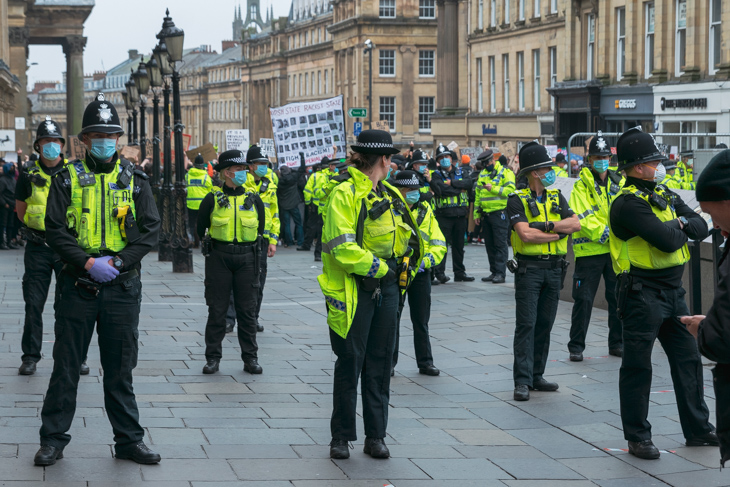 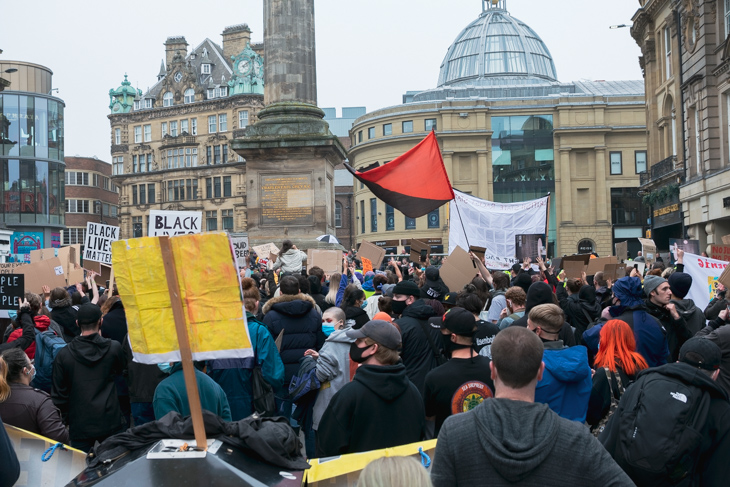 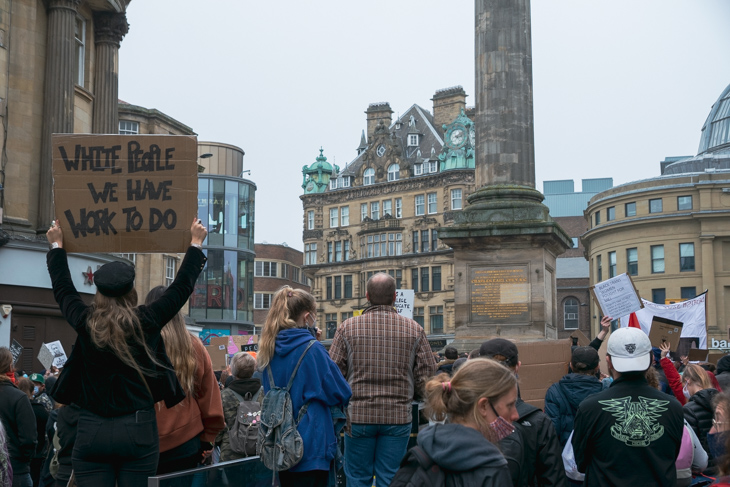 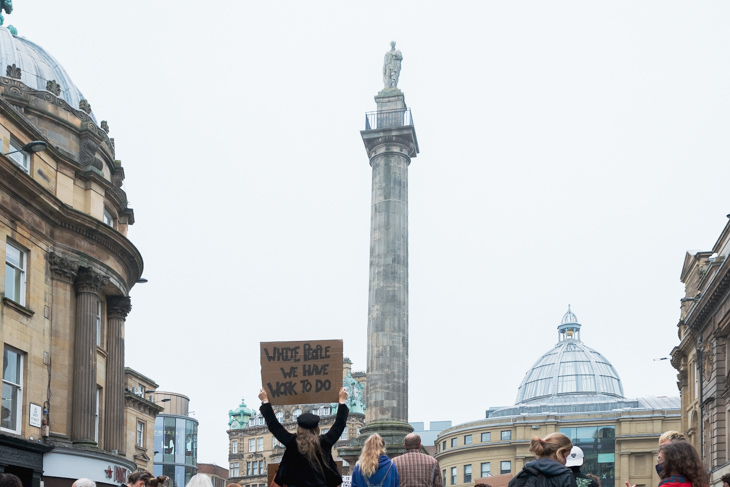 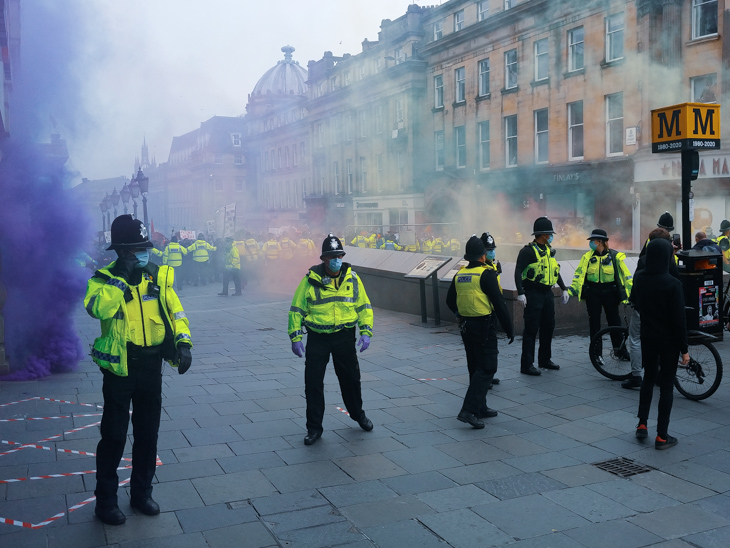 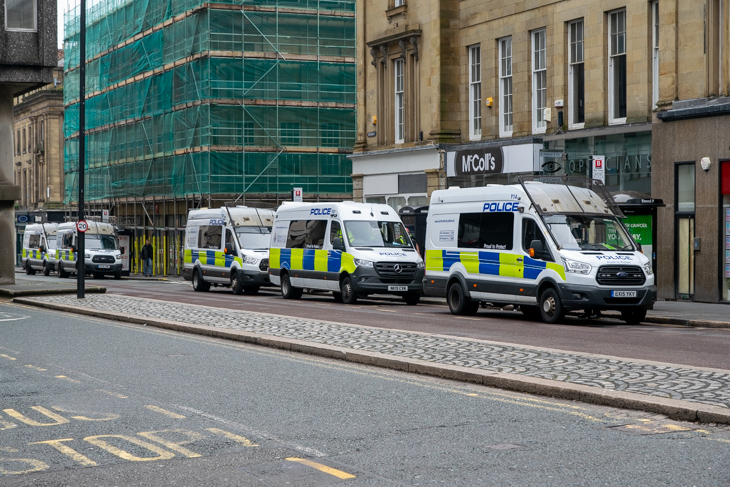